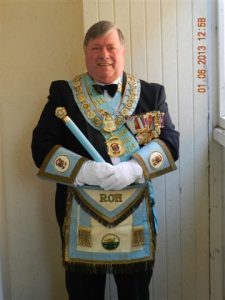 I was initiated into the Neptune Lodge No. 9704, Glasgow & District, in October 69 and obtained my 2nd degree in the same Lodge in September 1970 (under the rules governing new lodges).

I then transferred down to the Imperial Fareham Lodge No. 1714 (now defunct) and was installed as a KOM and exalted to ROH in that Lodge.

In 1974 I joined the Army, eventually serving at Worthy Down and became the President of both Winchester ROH Assembly and Knts Chapter in 1988 before being PGP of Winchester in 1989. I was again Pres Knts Chap in 1997.

I am now the Funeral Marshal for the Gosport & District Province, having taken up that position in January 2013. 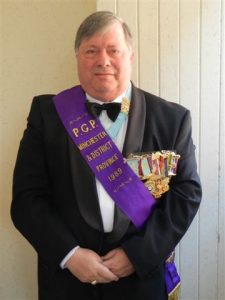 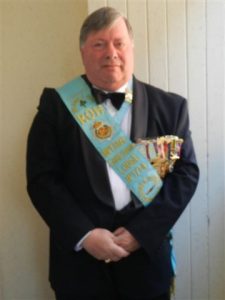 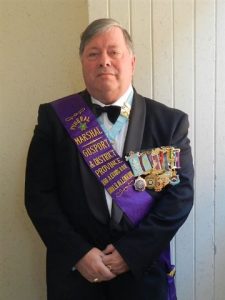