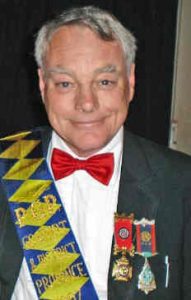 All made it back in one piece, even though Bro Sandy had to crawl the last few yards on his hands and knees.
A hearty congratulations to one and all for their sterling efforts on behalf of the PGP’s Appeal. 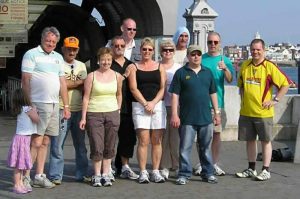